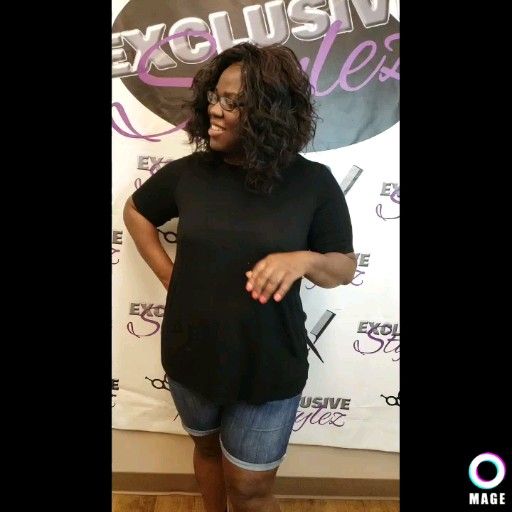 Sooooo questionnnnnn, can you shake your crochet’s this freely! Catch the wave 🌊🌊